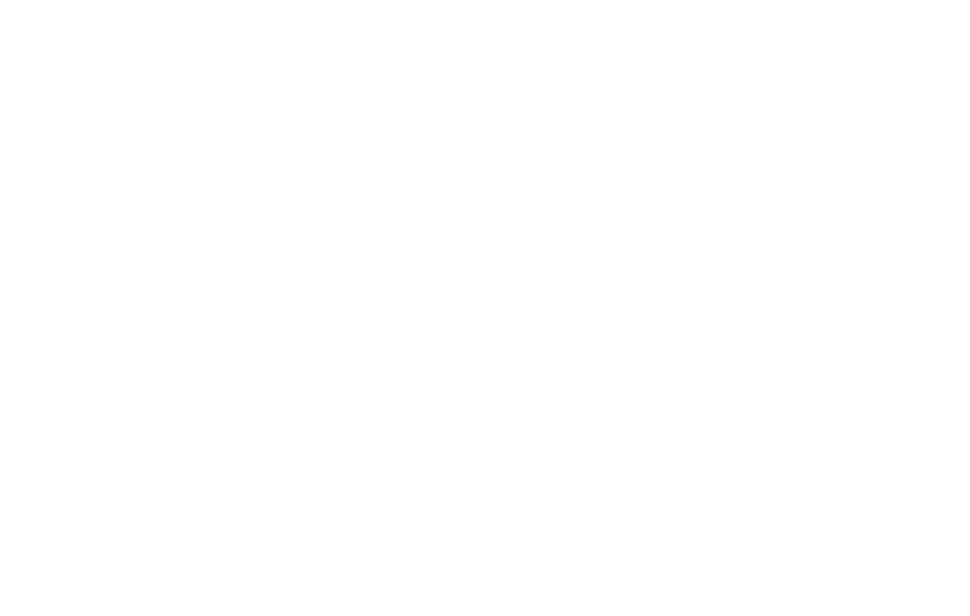 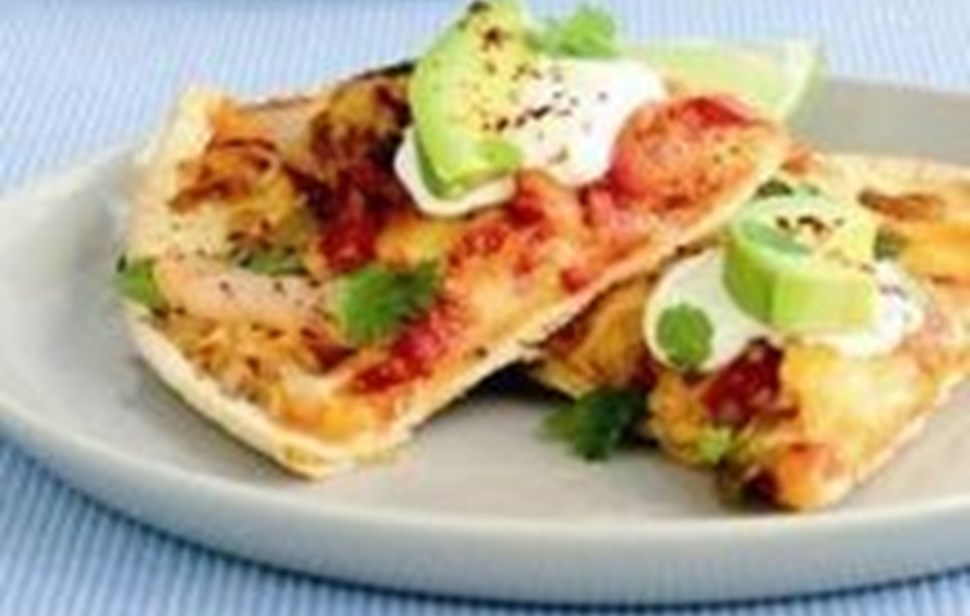 1. Preheat oven to 200°C (fan bake). Chargrill peppers in the flame of a gas element, under a hot grill, or on a barbecue hotplate until blackened. Drape with kitchen paper and when cool, peel off blackened skin. Remove cores and seeds and cut peppers into strips.

2. Slice Tegel Manuka Smoked Chicken Breast - Original 300g thinly along the length with a sharp knife. Spread a little chilli sauce over pizza bases then put on chicken slices and peppers.  Add a few dollops of sauce here and there, then finally sprinkle over mozzarella.

3. Bake pizzas for 15 minutes, or until golden and bubbling.

Julie's Tip: If your baking tray is large enough, you can squeeze two pizzas together on one tray, if you have two trays you can cook all four pizzas together. Alternate the trays halfway through cooking so both trays receive the same amount of top and bottom heat.